Appendix B: Challenges for Coral and Sponge Conservation 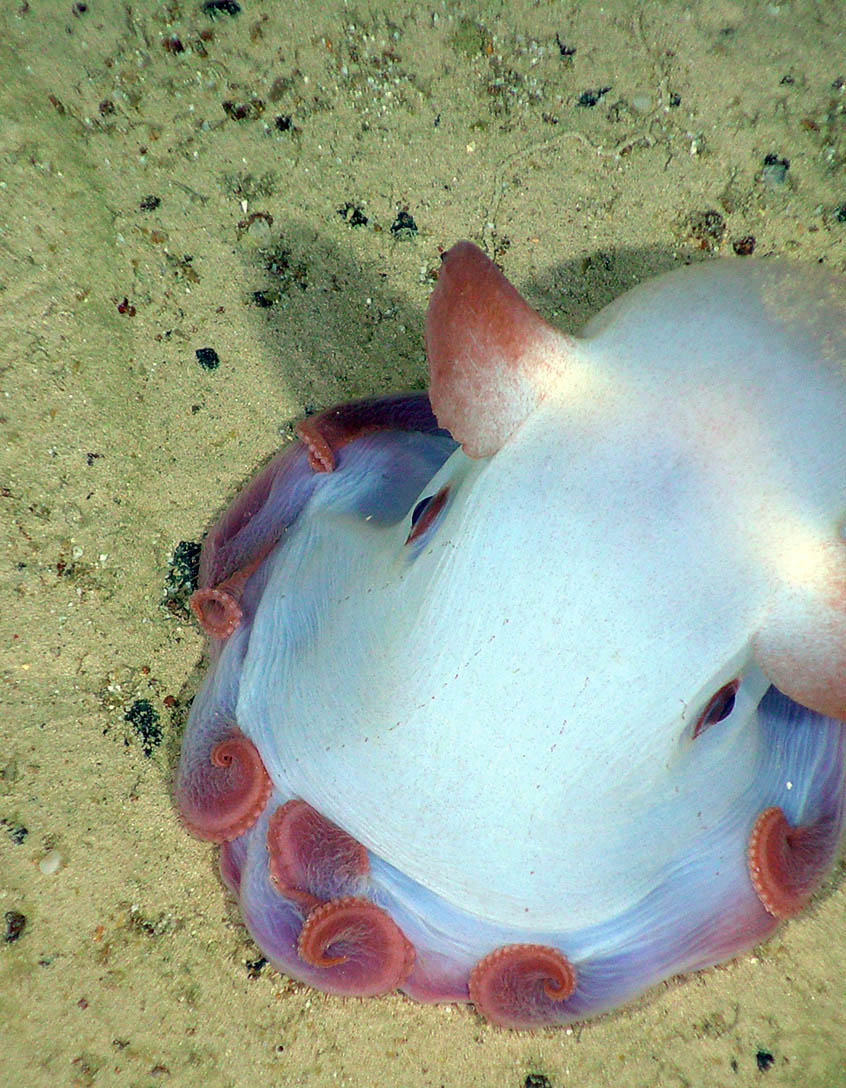 B1. Impacts to corals and sponges

Many of the impacts to corals and sponges are either directly or indirectly associated with human activities. Globally, the principle causes of impacts are fishing, oil and gas activities, mineral exploration and production, and submarine cable and pipeline installation. Environmental risks include climate change (e.g. ocean acidification) and invasive species.

Certain types of fishing gear can have both direct and indirect impacts on corals and sponges. Individuals can become caught, entangled, or crushed in the gear, resulting in damage or mortality (DFO 2010a; Fuller et al. 2008). The redistribution of sediment can smother corals and sponges which affects feeding processes necessary for species survival (Edinger et al. 2007; Curtis et al. 2012). To date, Science Advisory Reports have determined that the gear which most impacts corals and sponges is mobile bottom-contacting gear, due to the extent of the seafloor affected and the force exerted on the seafloor (DFO 2010a; DFO 2006). In structurally complex coral habitats, the initial pass is the most damaging (Krieger and Wing 2002; Anderson and Clarke 2003; Rice 2006) resulting in large quantities of coral by-catch (Probert et al. 1997; Kreiger 2001). DFO Science has published a number of Science Advisory Reports (DFO 2006; DFO 2010a; DFO 2010b) on fishing gear impacts to benthic habitats, including corals and sponges.

Oil and gas exploration and development

Drilling units, pipelines and production facilities can affect coral and sponge populations. Sediment disturbance can increase turbidity in the water which has a negative impact on both corals and sponges. Physical damage or displacement can occur as a result of anchoring or mooring vessels near the production platform (DFO 2010a). Also, there is the potential for drill cuttings to smother corals and sponges (Roberts et al. 2009; Lumsden et al. 2007) and accidental releases of oil and gas during drilling or transport can negatively affect the marine environment.

Telecommunications and electrical cables are often placed across or buried within the seabed on the Atlantic coast. The processes used to bury and lay these cables may directly and/or indirectly impact benthic habitat, including areas where coral and sponge are found, via physical damage, sediment disturbance, increased turbidity and sedimentation, decreased substrate quality, and smothering.

Human induced climate change has a wide range of implications for the world’s oceans. Impacts to the marine environment include sea level rise, changes to upwelling and ocean circulation patterns, changes in water column stratification, ocean acidification and warmer ocean temperatures. The oceans currently hold more than 88% of all the carbon dioxide (CO2) on the earth. As the ocean’s uptake of CO2 increases to keep pace with increased CO2 levels in the atmosphere, it causes an acidifying reaction with seawater, which decreases the oceanic pH and availability of carbonate ions (required by corals and sponges for calcification). As a result, corals can have a much weaker calcium carbonate structure making them more susceptible to external impacts (Roberts et al. 2009). Acidification also occurs when the water has become hypoxic, primarily through respiration, meaning that CO2 was produced as the oxygen was consumed. This problem is more serious for corals which secrete calcium carbonate, as this compound becomes more soluble in more acidic water, making its secretion more difficult and metabolically more costly.

Corals and sponges may also be impacted by temperature change. Warmer water may reduce the availability of phytoplankton and zooplankton due to increased feeding by higher order organisms. Increased water temperature may change the availability of carbonates in the benthic habitat. Corals and sponges which grow slowly and live for a long period of time may not be capable of adapting to conditions associated with climate change.

Zones in the ocean which experience little or no oxygen are known as hypoxic (low O2) or anoxic (no O2) and are often called “dead” zones. The size and number of these zones is increasing as ocean temperature and acidification increase. To date, little research has been done on this topic in the waters surrounding eastern Canada. However, previous research on sponges in the Pacific indicates that they can survive hypoxic but not anoxic conditions (DFO 2010c). The tolerance of sponges and corals (including soft corals) to hypoxia is unknown, but as these animals are sessile, they are vulnerable to any reduction in dissolved oxygen levels. Such deterioration occurred between 1930 and 1980 in the St. Lawrence Estuary, caused by both changes in ocean circulation at the mouth of the Laurentian Channel and eutrophication.

Another potential challenge for corals and sponges is aquatic invasive species (AIS). The term AIS refers to those species which are not indigenous and whose introductions can cause environmental harm. To date, little research has been conducted on the effects of AIS on local coral and sponge populations, consequently the risk is undetermined.

Aquaculture may also impact coral and sponge in the future. The aquaculture industry is expanding and can have a potential impact on shallow-water soft corals (Haedrich and Gagnon 1991; Wareham 2010).

B2. Lack of information and available research