Canada's oceans are home to some of the most diverse ecosystems on Earth.

Marine protected areas give our vital ecosystems a chance to survive and thrive.

It's not just about MPAs. Learn more about our other marine conservation measures.

To date, Canada has conserved nearly 14% of its oceans!

Canada's oceans are rich and diverse. Our oceans are home to dynamic ecological features such as deep sea thermal vents, unique corals and seamounts, essential habitats for endangered species such as whales and other cetaceans, fish stocks that support productive and sustainable fisheries—the list goes on.

Canadians understand that to preserve and protect our oceans is to preserve and protect our communities. That's why the Government of Canada has committed to conserving 25 per cent of Canada's oceans, and 25 per cent of its land and freshwater, by 2025, working towards 30 per cent by 2030. Grounded in science, Indigenous knowledge and local perspectives, we're advancing collaborative approaches to work with provincial, territorial, and Indigenous governments—only by working together will we achieve our collective aims.

Funding for oceans management priorities, including outreach, monitoring, stewardship and capacity building. Applications will be accepted until February 11, 2022.

The World Bank defines a blue economy as one that ensures the sustainable use of ocean resources for economic growth, improved livelihoods and jobs, while preserving the health of ocean ecosystems.

Effective Marine Protected Areas (MPAs) are key to supporting the health and sustainability of Canada’s marine environment. The Current – Managing Oceans Act MPAs Now, For the Future provides a national overview of how Fisheries and Oceans Canada is progressing toward the effective management of Oceans Act MPAs. 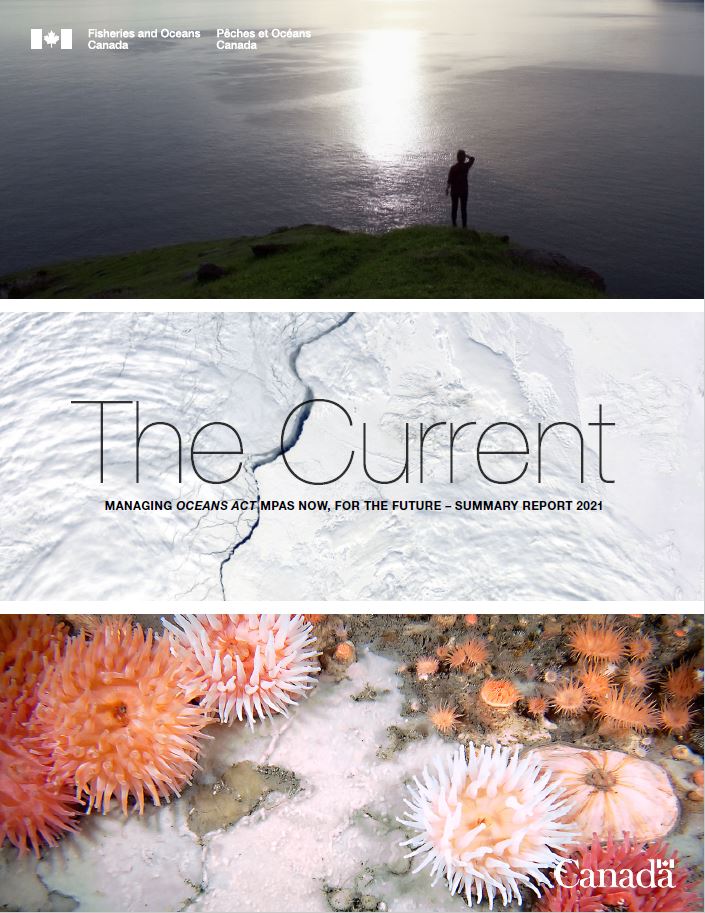