Coral and Sponge Research in the Maritimes 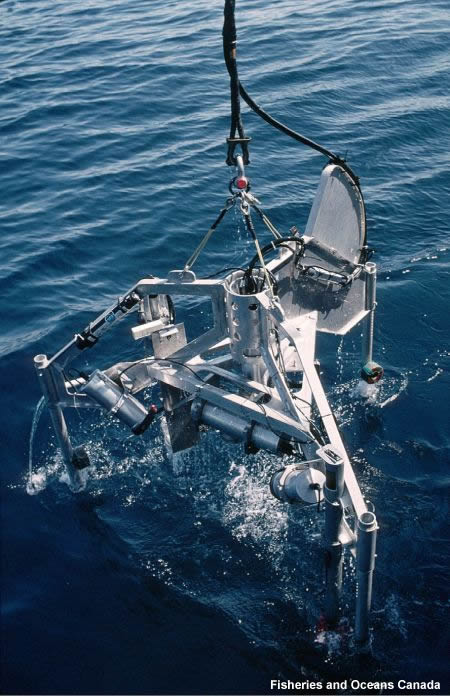 Government and university scientists have conducted research on the Maritimes cold-water corals for the last decade, including visual surveys of areas of the Scotian Shelf and Gulf of Maine. The knowledge of fishing communities was key in identifying priority areas for surveys. These research efforts provided scientific information used by DFO to design management measures to protect cold-water corals.

Fisheries and Oceans Canada, in collaboration with university, NGO and industry partners, began collecting information on corals in 1998. The Department initiated a full coral research program in 2000 largely funded by the Environmental Studies Research Fund (ESRF). The DFO coral research program conducted four dedicated research surveys between 2000 and 2003 and visited several areas of the Scotian Shelf and Slope. The surveys relied on video and photographs to document the distribution, abundance and condition of corals in these waters, their preferred habitats and some of their associated species. A general description of this research program and other coral studies in the region is available from the Centre for Marine Biodiversity.

Ongoing coral samples are also provided through the DFO Research Surveys and the At-sea Observer Program. In 2005 and 2006, benthic surveys in the Gulf of Maine provided additional information on the distribution and health of corals. These surveys were part of the Discovery Corridor Project of the Centre for Marine Biodiversity and were partially sponsored by DFO.

Continued research on corals and sponges will be encouraged and supported to fill priority information gaps identified in the Maritimes Region Coral Conservation Plan. All research, whether directed at corals or sponges or as part of another type of bottom sampling activity, should be consistent with the objectives outlined in the plan. In particular, research activities involving direct sampling or incidental contact with corals and sponges in the Coral or Sponge Conservation Areas or Marine Protected Areas should take special precautions. Researchers wishing to conduct research in the Coral or Sponge Conservation Areas are requested to contact the Ocean and Coastal Management Division.