Researching the role of marine mammals in marine ecosystems 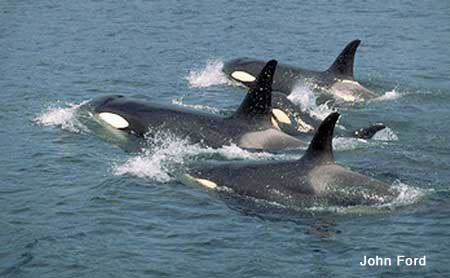 We determined the impact that marine mammals have on ecosystems by examining:

To predict how marine mammals will respond to changing prey abundances, we look at factors such as:

However, marine mammals may also have a negative impact on commercial fisheries, including: