“The existing Aboriginal and Treaty rights of the Aboriginal peoples of Canada are hereby recognized and affirmed” -Section 35(1) of the Constitution Act, 1982

Aboriginal and treaty rights are:

Note: Government of Canada guidance recommends the use of “Aboriginal” in titles, quotes, official names, legal matters or when referring to matters in the context of Section 35 of the Constitution Act, 1982.

… and give rise to duties and responsibilities that must be upheld.

Government is subject to the constitutional duty to consult and accommodate, and the requirement to justify any infringements of rights.

Where the Crown contemplates conduct that might have an adverse impact on established or potential Aboriginal or treaty rights, it has a legal duty to consult with those Indigenous groups who hold (or potentially hold) those rights, and, where appropriate, accommodate their interests or concerns.

Duty to justify infringements of rights

Where legislation, its implementation or other government action infringes an Aboriginal or treaty right, the infringement must be justified in accordance with the test set out by the Supreme Court of Canada.

The Minister of Fisheries and Oceans is responsible for:

Fisheries in Canada are…

… that has been shaped by court decisions and treaty obligations.

See Annex A for more information on foundational court decisions

… to proactively building relationships that enable the expression of rights and interests across a wider array of portfolio activities.

… and have a strong regional and operational dimension.

Includes a range of programs such as the Atlantic, Pacific, and Northern Integrated Fisheries Initiatives and the new Indigenous Habitat Protection Program.

DFO is seeking to deliver results in the context of high expectations from Indigenous peoples for increased and diversified economic opportunities and a greater role in decision-making and management activities, including:

Right to fish for food, social and ceremonial purposes

Right to fish for commercial purposes (in specific circumstances) 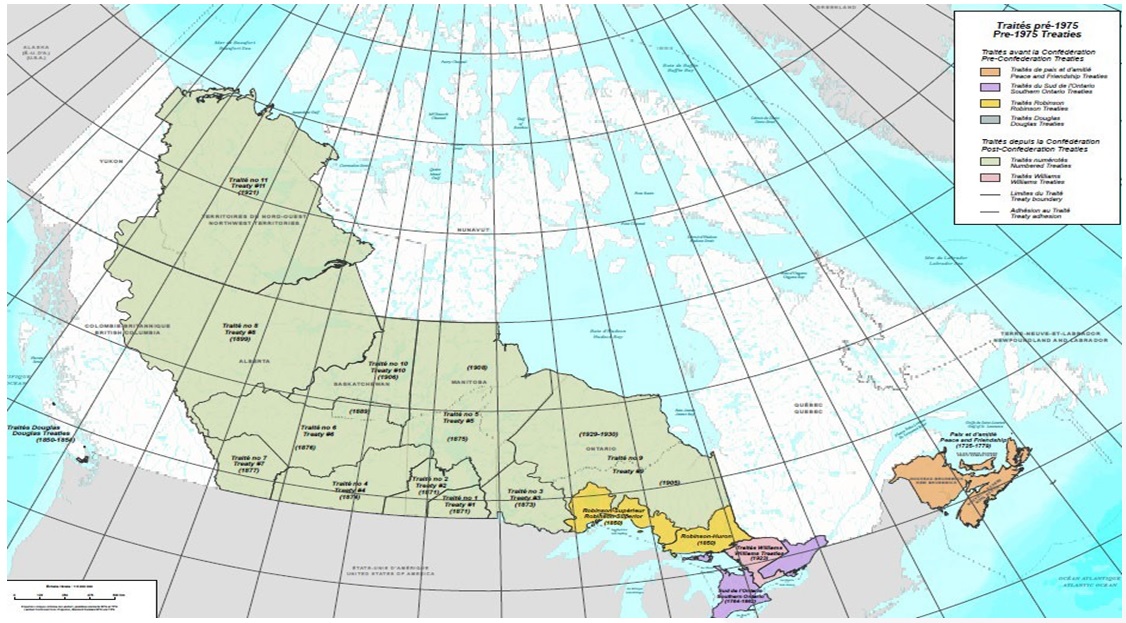 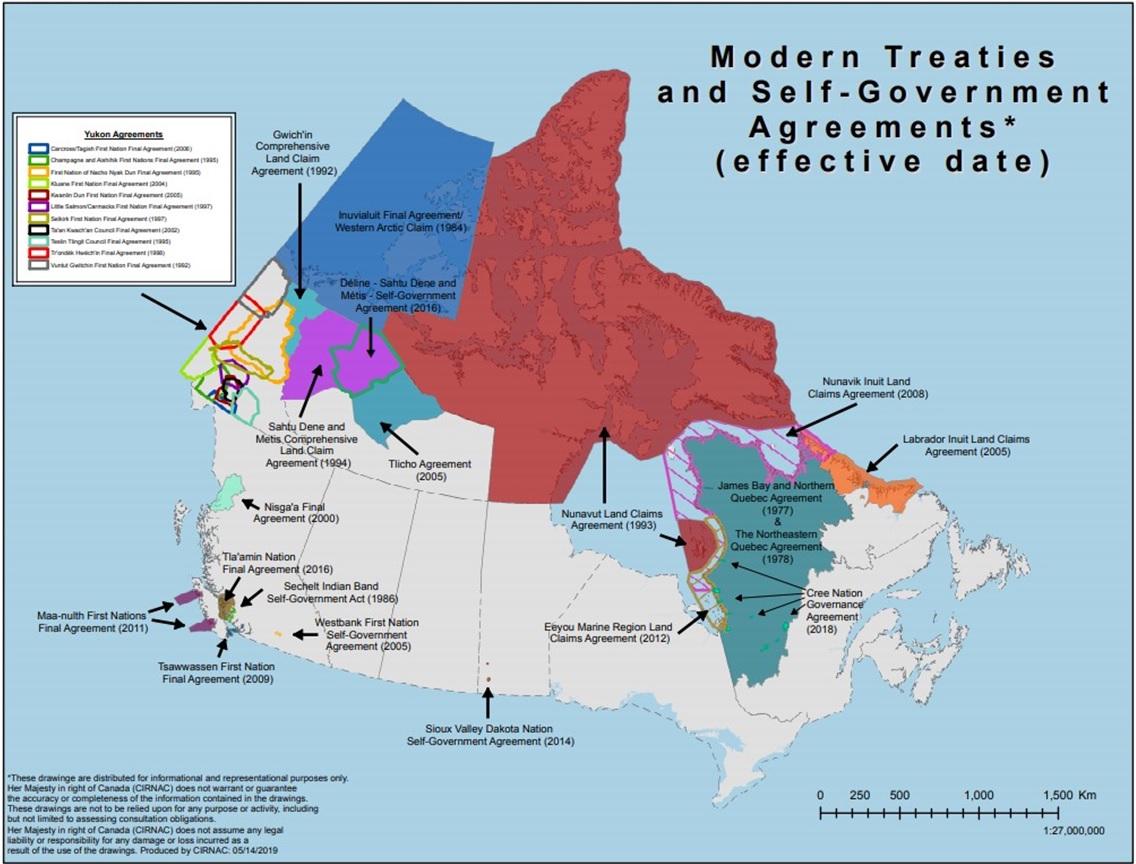