Health of the Oceans

Healthy and productive ocean ecosystems are the foundation for all ocean and marine resource management actions. However, all indicators point to the reality that the health and quality of the marine environment are at risk or declining. There are: 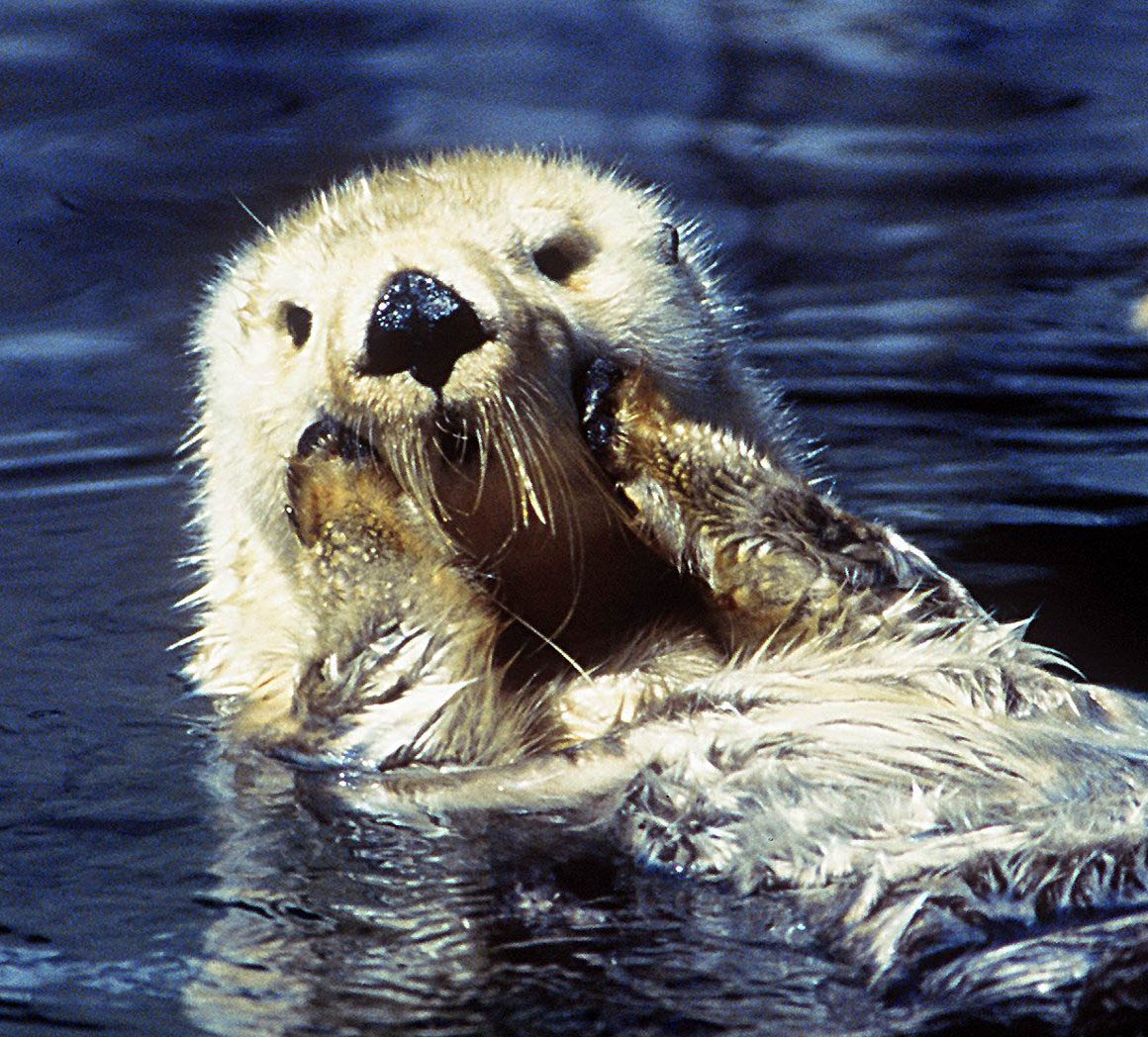 The illegal discharge of ship-generated oil waste continues to create serious problems affecting numerous populations of marine birds on both eastern and western coasts of Canada. Over 100 ship-based oil pollution incidents are reported each year and many more are missed. Improved surveillance is necessary to combat this issue.

While the challenges are many, there are solutions to deal with these problems. Scientists and oceans managers around the world are in agreement that we need a greater commitment to: 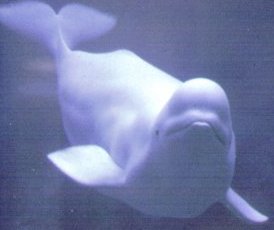 Canada has already made a significant investment in the marine environment through improvements in the management and regulation of the fisheries, understanding large scale oceanographic processes and ensuring safe navigation through our waters. We have a starting base of knowledge about sensitive areas and species, and more needs to be done.