In February 2017, the Standing Committee on Fisheries and Oceans (SCOFO) recommended changes to the Fisheries Act and its implementation.Their report highlighted the value of the inshore fisheries policies to stakeholders in Atlantic Canada and Quebec.

In February 2018, Bill C-68, an Act to amend the Fisheries Act, was tabled in Parliament. It includes:

Goal of the proposed amendments to the Atlantic Fishery Regulations

In Atlantic Canada and Quebec, an economically viable inshore fishery remains the backbone of coastal communities and an integral part of its cultural fabric.

The proposed new regulatory provisions will aim to ensure that licence holders who are granted the privilege of harvesting fishery resources under an inshore licence personally:

Scope of the regulatory proposal

To support the independence of inshore and coastal licence holders in coastal communities and ensure that they are the people personally fishing the licence.

To maintain a separation between the harvesting and processing sectors of the industry, i.e., no vertical integration.

Inshore and coastal licences shall not be issued to corporations (except eligible wholly-owned corporations), including those involved in the processing sector.

Use and Control over the Rights and Privileges of a Licence

Beyond enshrining elements of our existing policies, DFO is proposing a new regulatory measure regarding the rights and privilege under a licence.

This would replace the Preserving the Independence of the Inshore Fleet in Canada's Atlantic Fisheries (PIIFCAF) policy and apply to the same licence holders.

Regulatory provisions could be pursued to stipulate that

There are circumstances where limited transfer of rights or privileges would be acceptable. The Minister could allow for exceptions, for example:

A Substitute Operator (SO) is an exception to the Owner-Operator policy, which requires the licence holder to personally fish the inshore commercial licence issued in his/her name.

Policy changes could clarify the circumstances for the use of a Substitute Operator by: 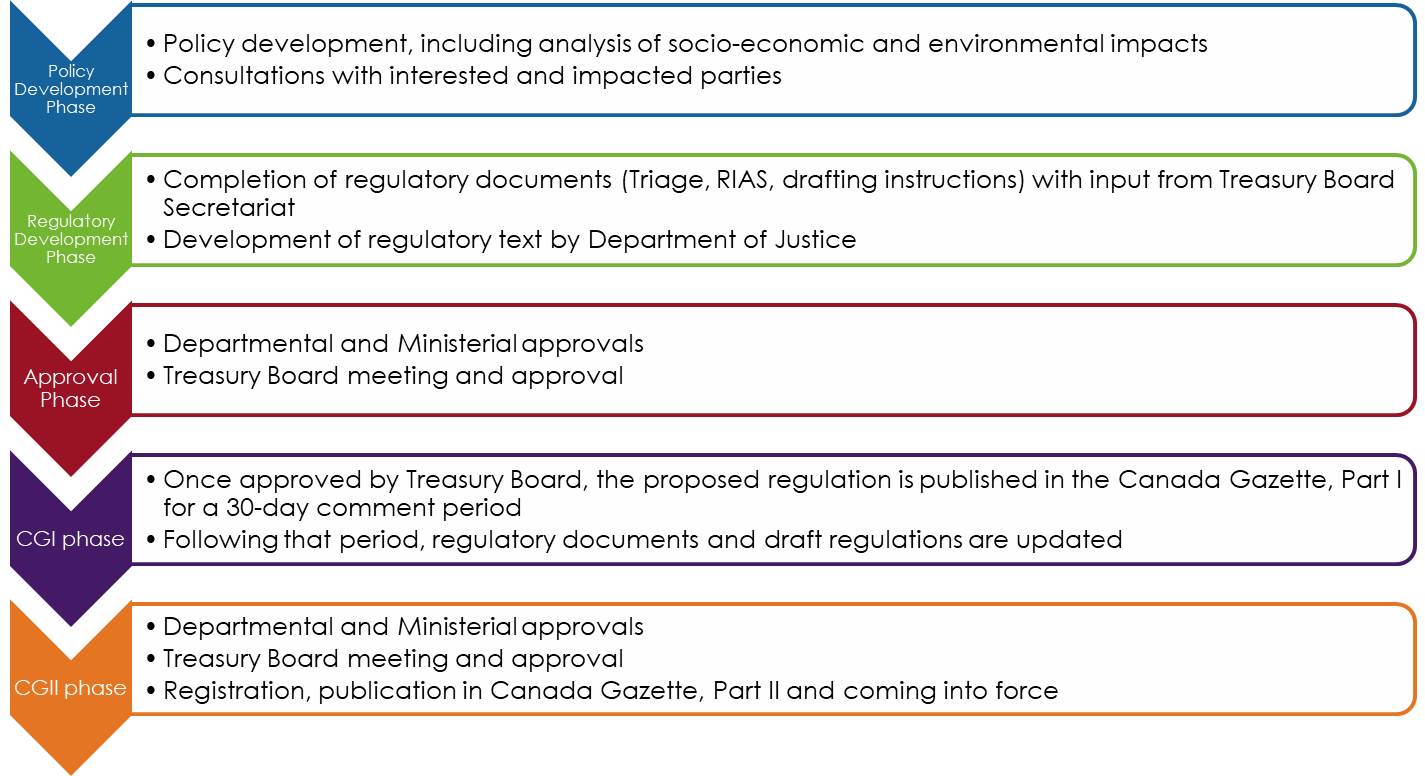